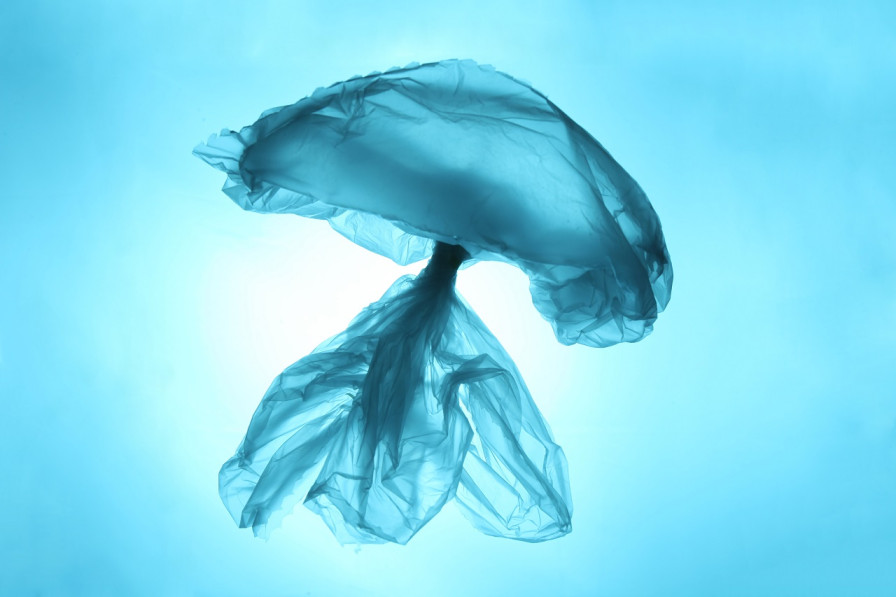 Everything You Ever Wanted to Know About Ocean Litter

If you’ve seen Blue Planet II or read the headlines about the plastic pollution in the world’s rivers and oceans, you’ll know that it’s one of the biggest environmental challenges we’re facing. Globally, clean-ups cost billions every year and more than 600 species of marine life are affected by it. But the dangers are not just confined to the oceans, when fish and other animals ingest plastic, it makes its way to us through the food chain and can be a hazard to health.

Now that plastic pollution is front and centre in the public eye, there are many organisations trying to make an impact with cleanups. One such organisation is The Ocean Cleanup, founded in 2013 by a Dutch inventor called Boyan Slat. From a small acorn, the organisation grew to its current staff of more than 80 engineers, researchers, and scientists who are working on developing advanced technologies to tackle the plastic problem in our oceans.

When a large amount of plastic flows into the ocean, it can end up drifting into the circulating currents which are known as gyres. Once the plastic is trapped in these currents, it just drifts and starts to break down into tiny pieces of plastic known as microplastics. Microplastics are almost impossible to clean up and are often mistaken for food by marine animals.

It would be possible to try and send ships out to clean up this garbage, but it would take forever and it would be very expensive. The Ocean Cleanup project is developing smart technology that moves with the ocean’s currents and captures the plastic. The organisation has estimated that by using a fleet of their technological systems, 50% of the Great Pacific Garbage Patch could be captured and removed every five years. Once captured, the plastic would be brought back for recycling and turned into useful products. In fact, The Ocean Cleanup has just captured its first plastic from the Great Pacific Garbage Patch and new products are set to be made from it from September 2020; the proceeds from which will go towards further cleanups. Now that is innovation.

How does the technology work?

The system is a long floater that sits on the surface of the water and it has a skirt that hangs underneath it, which stops plastic from escaping and guides it into the plastic collection system. The system has an anchor that slows it down enough to capture as much plastic as possible.

The Ocean Cleanup’s systems can capture anything from tiny microplastics to large bits of debris like discarded fishing nets. This is what gives them the confidence to project that with a fleet of their systems in place in the world’s oceans, they’d be able to remove a whopping 90% of ocean plastic by 2040.

The benefits of the systems

The systems are safe

What about the plastic in rivers?

Most of the plastic in our oceans comes from rivers. Research has found that there are 1000 highly-polluted rivers that are responsible for around 80% of ocean pollution.

The Ocean Cleanup project knows that to really tackle ocean plastic pollution, they have to cut off the flow from the main source, which are the 1000 most polluting rivers. The organisation is set to work with governments and private companies to capture as much plastic as possible from the most polluted rivers by 2025. 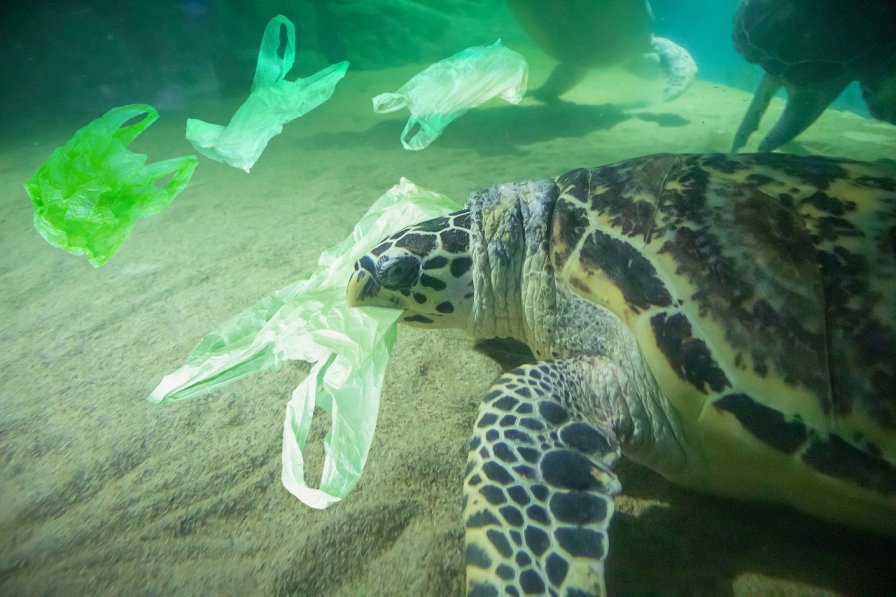 The technology that the organisation has developed to capture plastic waste from rivers is called The Interceptor; a solar-powered system which extracts plastic and that can operate in the most polluted rivers.

Waste flowing in the direction of the current is guided by a barrier towards the system’s opening. The waste is passed through the system and carried onto a conveyor belt and into dumpsters which once full are emptied for recycling.

The benefits of this technology

Where is the technology currently in use?

There are two systems currently in use. There’s one in the Cengkareng Drain in Jakarta, Indonesia, and the other is in the Klang river in Selangor, Malaysia, which is on the list of the 50 most polluted rivers in the world.

The introduction of these first wave of technologies is the project’s first step towards making a huge and lasting impact on the health of our oceans. But we all have our part to play, from governments, to industry, to us as individuals. We are the ones with the power to use less plastic, so we cut off the waste at source. If we do this now, we’ll get to preserve our oceans and their amazing ecosystems hopefully for many generations to come.

Posted in News and The Global Fight Against Litter