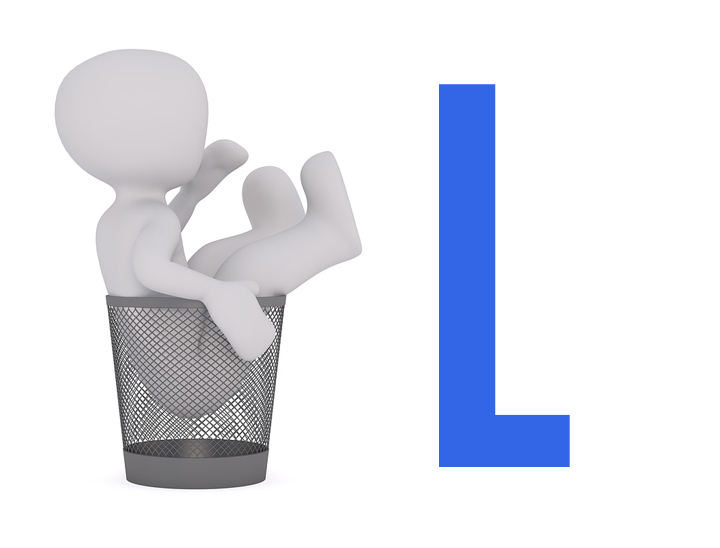 L is for Landfill

Even though many of us make an effort to recycle, a lot of our waste still ends up in landfill. Landfill is a waste disposal solution but it’s not a long-term one. Landfill space is rapidly running out, and as you can probably imagine, dumping waste is not great for the environment, or for the health of the people who live near these sites.

So how does a landfill site work, and what are the actual dangers? We answer your questions in this blog.

The set-up of a landfill site

At some landfill sites, gases are burnt at high temperatures and converted to carbon dioxide and water vapour, reducing the negative impact on the environment.

What are the risks associated with landfill sites?

Landfill sites are now strictly regulated, but as you can imagine, decades of burying waste underground has impacted on the environment, and on people’s health. Waste buried decades ago, or much more recently, could still be releasing toxic or hazardous materials into the earth, or into the air. 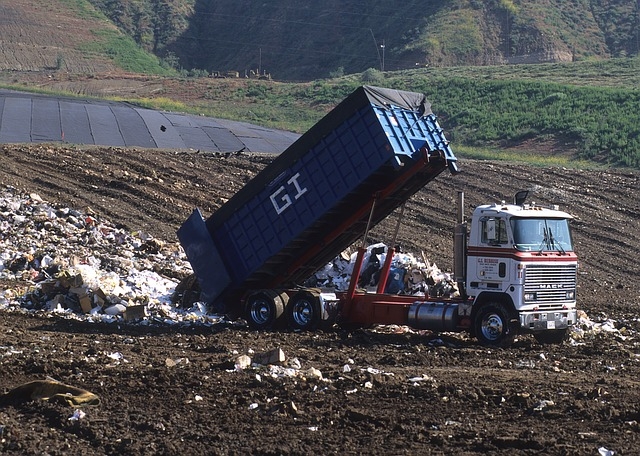 Here are the risks associated with landfill sites:

They cause air pollution

Around two-thirds of the waste we send to landfill is organic matter that breaks down and releases methane gas (we’re thinking food waste or similar). Methane is a very strong greenhouse gas, and traps as much as 20 times more heat in the atmosphere compared to carbon dioxide, contributing to global warming.

However, here in the UK, a lot of the methane that’s produced is collected and purified to create electricity. This process creates carbon dioxide as a by-product, which makes far less of a contribution to global warming than methane.

They impact upon eco systems

Landfill sites tend to deter animals who previously lived around them, because they cause changes in the vegetation that grows, and the waste tends to attract more vermin and pest birds like gulls and crows.

As waste breaks down on landfill sites, and you add a bit of rain to the mix, toxic chemicals from the waste start to leach into the groundwater. This water usually pools at the bottom of the landfill and becomes a kind of cesspool full of pathogens and harmful chemicals. Groundwater then becomes contaminated, and if it reaches rivers or lakes, this means serious trouble for aquatic life and plants.

They affect the quality of the soil

The combination of toxins and rotting waste is not great news for the quality of the soil around landfill sites. Native plants and grasses may stop growing and are replaced with other types of vegetation like weeds.

They impact on us as well

Landfill sites are not at all pleasant to live around. They smell bad, look even worse, they attract pests and vermin, and they are a paradise for germs. This is without even mentioning the traffic associated with waste being transported to the sites day in, day out.

Unsurprisingly, landfill sites aren’t just an unsightly, smelly nuisance; they have actually been linked to birth defects, some types of cancer, and respiratory problems.

Burying our waste was never going to be a sustainable solution, what we need to do is reduce waste in the first place, and that’s a job for all of us. If you want some inspiration on how to reduce waste, you’ll find plenty of helpful tips on our blog.

landfill rubbish a to z l