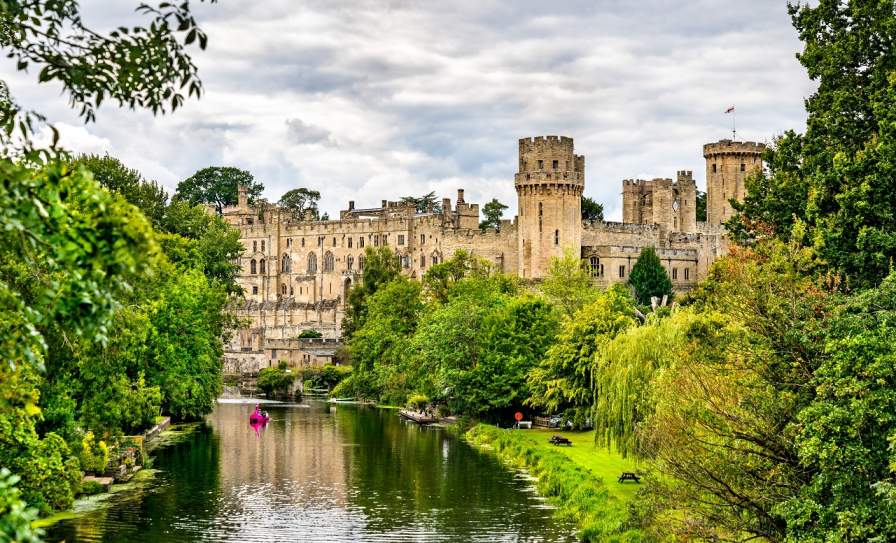 Rubbish Throughout the Ages

Number 2: Britain in the Middle Ages

Most historians consider the Middle Ages to have lasted from 476 AD to 1500 AD, which encompasses the time between the fall of the Roman Empire and the beginning of the Renaissance. In a period lasting over one thousand years, there will clearly have been innovations in the way society dealt with rubbish, but it is still possible to give a general overview of the attitudes and practices towards waste disposal during these times. We will also look at the major occurrences that led to changes in the way rubbish was dealt with and the part it played in one of the most frightening episodes in human history.

As was highlighted in last week’s study of rubbish in Ancient Roman times, it is important to realise that the waste our ancestors produced was far less complicated than it is today. With fewer possessions, and no plastics or electrical appliances, the bulk of Medieval society’s garbage was biodegradable. Furthermore, there was a huge difference between the way the poor majority and the rich minority lived and dealt with their rubbish. 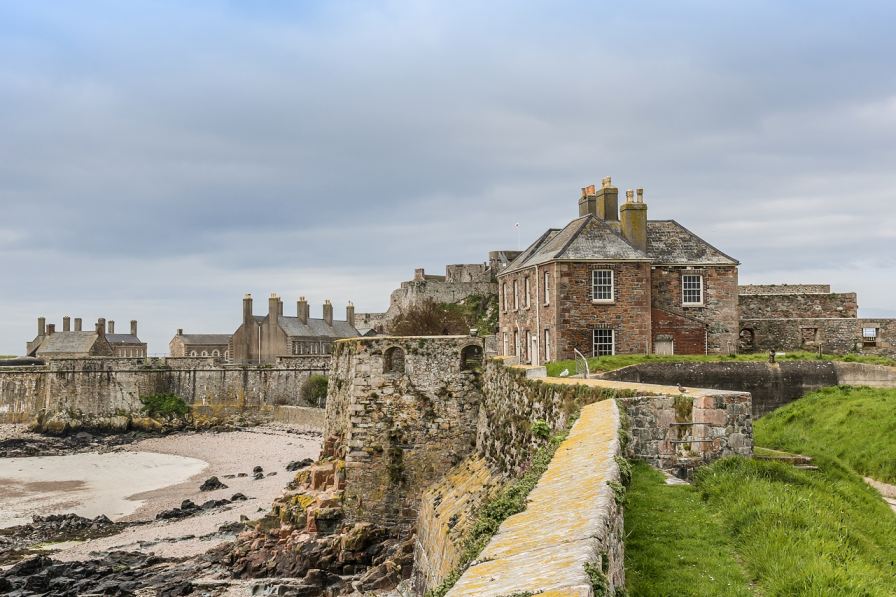 Medieval towns were noisy, crowded, and certainly unclean by modern standards. Indeed, the technologically advanced sewers and water pipes, employed by the Romans, had been lost to Britain since the collapse of the Roman Empire. There was no running water, no general rubbish collection, no street cleaners, or landfill sites of the type we know today.

The cleanliness of the streets differed from town to town, and between the neighbourhoods within them. On a positive note, there are records of Medieval kings passing laws designed to keep the streets clean and free from rubbish. It is also known that people in some districts of London were held responsible for the upkeep of the street directly outside their own homes; failure to do so being punishable by a harsh fine. This might explain one interesting account from the period, which details a mob beating a stranger to a bloody pulp, after he littered their street with the skin of a smoked fish.

However, not all residents were so litter conscious and some areas were undoubtedly appalling. Waste was often emptied into a central drain, which ran down the middle of the street. Residents would presumably get used to the sights and smells this caused, but visitors to major towns and cities must have been shocked by what greeted them. One fifteenth century account of York describes the city as having ‘great corruptions and horrible and pernicious air’. Some lanes were so deep in mire as to be unpassable. 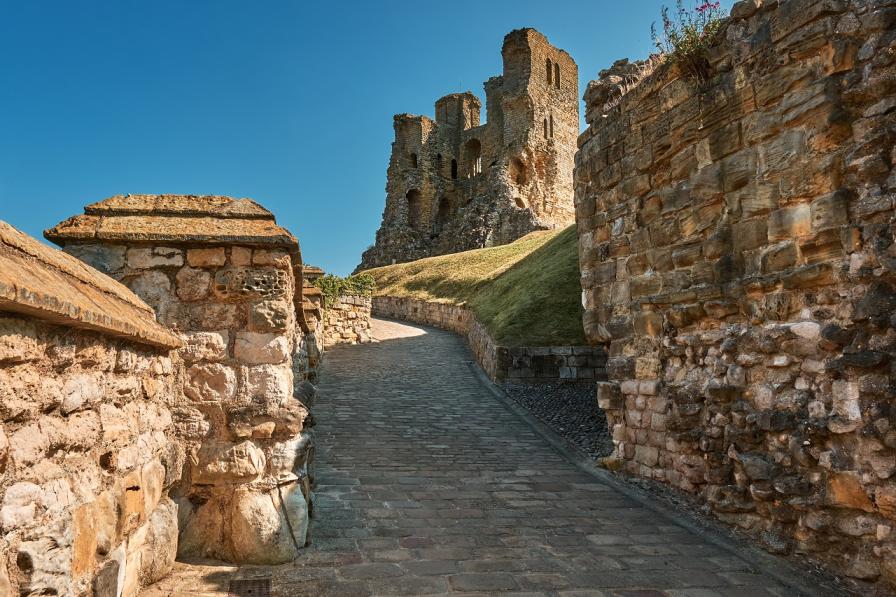 Debris and waste were allowed to build up in the streets, rubbish was often dumped in backyards, whilst the cesspits that were dug near properties were usually lined with more general rubbish and soil. Sherborne Lane, in London, was so dirty it was renamed ‘Shiteburn Lane’.

Something had to be done and, eventually, muck rakers were hired to do whatever job they could to improve street cleanliness. They were handsomely rewarded, for what must have been an appalling job. Also, later in the Medieval period, the practice of dumping chamber pots out of windows was made illegal.

The state of people’s homes varied widely, according to class. The poor majority, certainly at the start of the period, lived in houses that were made out of wood, clay and dung. Rushes, which were only changed annually, covered the clay floors. They provided a breeding ground for rats, lice and fleas.

More affluent properties were usually paved and often decorated with floor tiles. Archaeological studies have shown the types of rubbish discarded by rich people. One particular site, in Southampton, and thought to have belonged to a merchant, revealed the remains of fruit, nuts, pottery, glass and fabrics.

When it came to toilet facilities, there was again a stark contrast between the social classes. The poor would normally use a bucket or stool, placed over a basin, which would then be emptied into a nearby river or stream, although many accounts of the period also detail this waste being dumped onto the street. Public latrines, the largest of which was located on London Bridge, were also common in larger cities and towns. They were normally located next to rivers, where their contents could easily be disposed of. The practice of dumping excrement into local waterways clearly had an impact on the cleanliness of the water. Indeed, one stream running through Exeter became known as ‘Shitbrook’.

Larger homes had enclosed latrines, which were usually attached to the house. They emptied into cesspits, known as ‘jakes’ or ‘gongs’, and towns paid ‘gongfermers’ to clear them out. Like the muck rakers, these practitioners were extremely well paid. They usually rounded off their working day with a dip in the river to freshen up, although one must presume they avoided the stretches running past the public latrines. 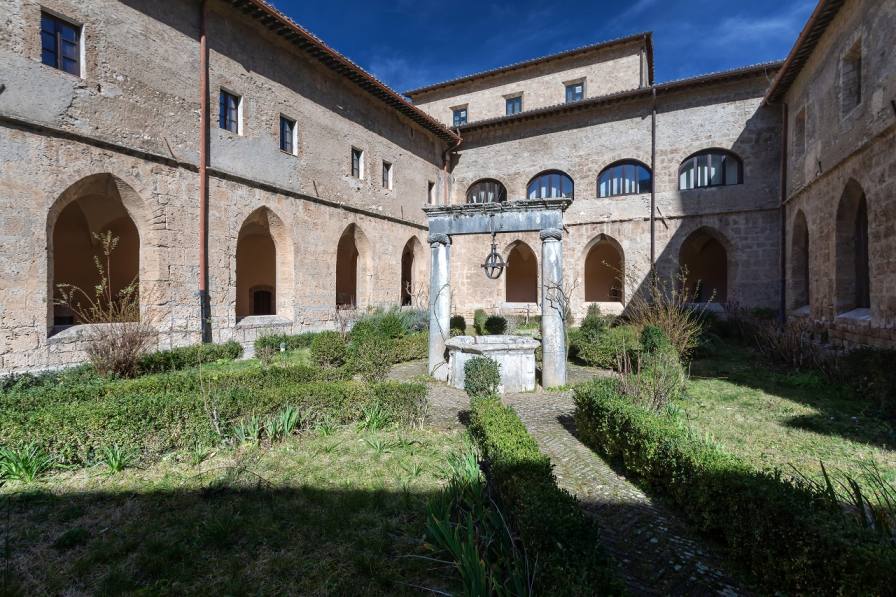 Attitudes towards hygiene and rubbish took their toll on the public’s health. In urban areas, life expectancy amongst the poor was about thirty. The most devastating illness in the Medieval period was a plague known as ‘The Black Death’. It ravaged Europe in the years 1346-53, and is thought to have been responsible for the deaths of over 20 million people. The plague probably originated in Central Asia, before travelling along the Silk Road to the Crimea, in the Ukraine. From there, the disease was transported to Britain by merchant ships, carried by the fleas that lived on black rats. Between 1348-50 the disease killed one and a half million British people, out of a population of only four million.

It would be wrong to single out poor levels of cleanliness as the major cause of this pandemic. In an age where, for the bulk of the population, superstition still held sway over science, and where some of the most important advances in medicine were still centuries away, there were more significant causes. However, the rubbish strewn streets would have provided an ideal breeding ground for the rats that carried the disease. Furthermore, the commonly held belief amongst doctors that bad smells and corrupt air were a contributing factor, at least recognised that our towns needed cleaning up.

This would turn out to be a gradual process, and it would be several centuries before we matched and then surpassed the engineering expertise of Ancient Rome. For then we arrive at an age that was, in some ways, both the best and the worst of times. It was a period that we will explore next week.

To read about how Ancient Rome helped shape our waste disposal, click here