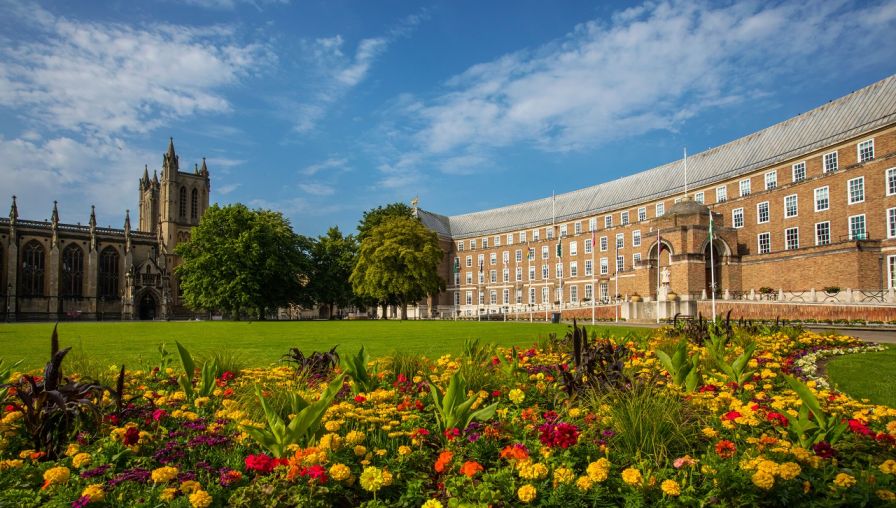 Bristol might not be the first place you think of when it comes to the world’s greenest cities, but it actually has some pretty impressive green credentials.

Back In 2015, Bristol became the first ever city in the UK to be awarded the European Green Capital award and going further back, in 2005, it was declared a Fairtrade City. Here’s what makes Bristol one of the world’s greenest cities.

It invests in renewable energy

When it comes to renewable energy, Bristol is focusing on three types:

Avonmouth Wind Farm has four wind turbines that have been in operation since 2013, supplying energy to over 5000 homes.

The council installed solar panels on one of its customer service point buildings back in 2007, which has helped to save around 1.5 tonnes of CO2 emissions.

The council try to replace oil and gas boilers on council-owned sites where possible with biomass boilers to reduce the reliance on fossil fuels.

Cutting down on food waste and grow your own

The city has plenty of food waste reduction events going on, as well as being the home of The Bristol Food Network, which plays a big part in educating people on how to shop and eat sustainably.  Bristol is also the home of organisations such as the Soil Association, Pukka Herbs, and many small companies who are developing urban spaces where food can be grown.

Avon Wildlife Trust has transformed some of the city’s open spaces and the eventual plan is to make Bristol an urban nature reserve. The Trust previously partnered with Bristol Cathedral to demonstrate that urban life and nature can coexist when the cathedral building became a habitat/breeding spot for some falcons.

The Bristol Green Capital Partnership and The West of England Nature Partnership also ran an event called Healthy City Week in 2015, 2016, and 2017, which looked at how nature and health are linked.

Bristol has its fair share of anti-litter campaigners and non-profits such as LitterArti, which inspires communities to overcome environmental and social challenges through art projects, public events and exhibitions, and workshops.

City to Sea, another award-winning not-for-profit, campaigns to stop plastic pollution and wants to rid the city’s waterways of litter through prevention campaigns, raising awareness, going into businesses and schools, and collaborating with partners. You can find out more about their current campaigns on their website.

Posted in News and The Global Fight Against Litter