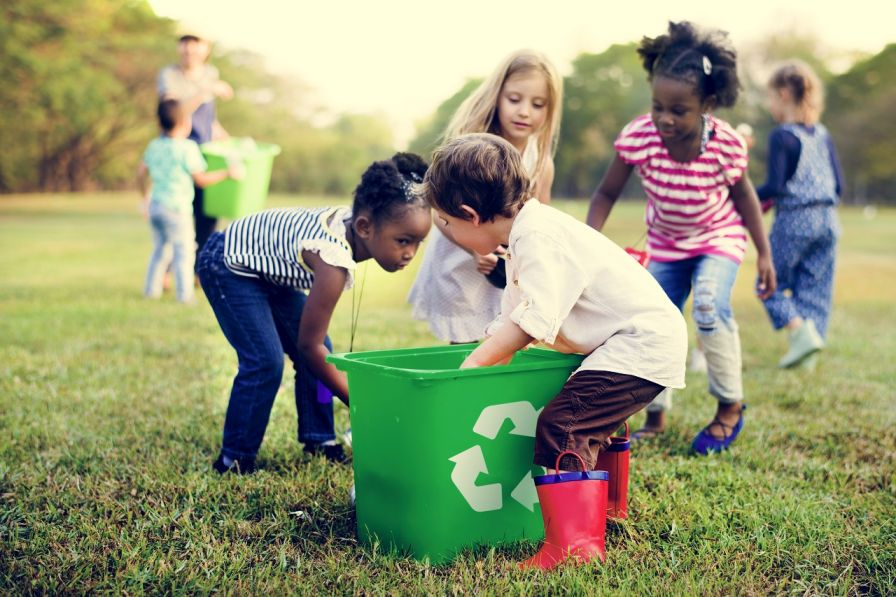 How to Teach Kids About Litter and Have Fun

It was recently revealed that Princes William and Harry got made fun of at school when their friends found out that Prince Charles used to take them on litter picking holidays. But while the idea might not seem like much fun, teaching kids about litter and showing them its devastating effects can turn them into well-rounded, environmentally-conscious adults. Here are some fun and engaging ways that you can teach kids about litter. 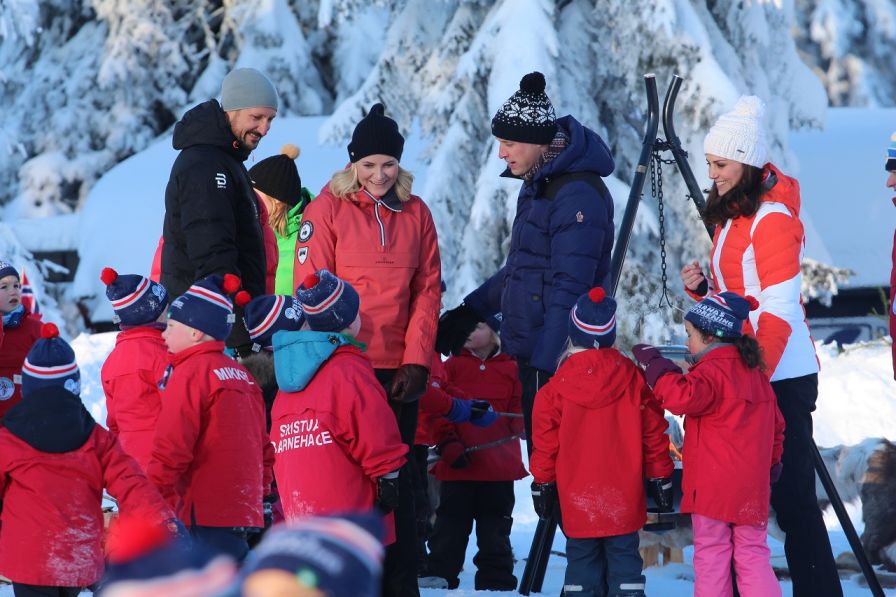 Take your kids to a park or an area that is littered and ask them to look at the area and tell you what they see. Ask them what items they think don’t belong here and how the litter looks. Ask them how they feel about the litter and talk to them about litter not being nice to look at, how it can be unsafe for people and animals, and ask them (if it’s safe and if you give them gloves) to pick a few pieces up and either put it in the bin or recycle it. This might just be the start of a good habit.

Explain to children that any rubbish that can’t be recycled or used again has to go into a litter bin. Take a walk around town or another public place and give one child a piece of paper and a blue and black felt tip pen. Ask them to make a black mark on the paper every time they see a litter bin and a blue mark every time they see a blue bin. Talk about where the litter and recycling bins were and whether there was any litter around them, and encourage them to always throw their litter in a bin.

Litter picks can be fun if you turn them into a game. Provide them with gloves and bin bags or a plastic bag and take them to a park or playground and ask them where they think the litter is hiding. Tell them to look under, around, and behind things, just as if they were on a treasure hunt. When you get back home, sort through the litter they’ve collected and talk about it. Who might have used it and why might they have dropped it? Should it have gone into the recycling bin or the litter bin? Can it be recycled?

Use clean and safe litter that the children collected on the litter hunt, and help them create a litter collage by gluing items onto a piece of card. This is a good opportunity to see what type of litter is frequently dropped in your local area. You can do one collage for items that should go in the litter bin and one for recyclables.