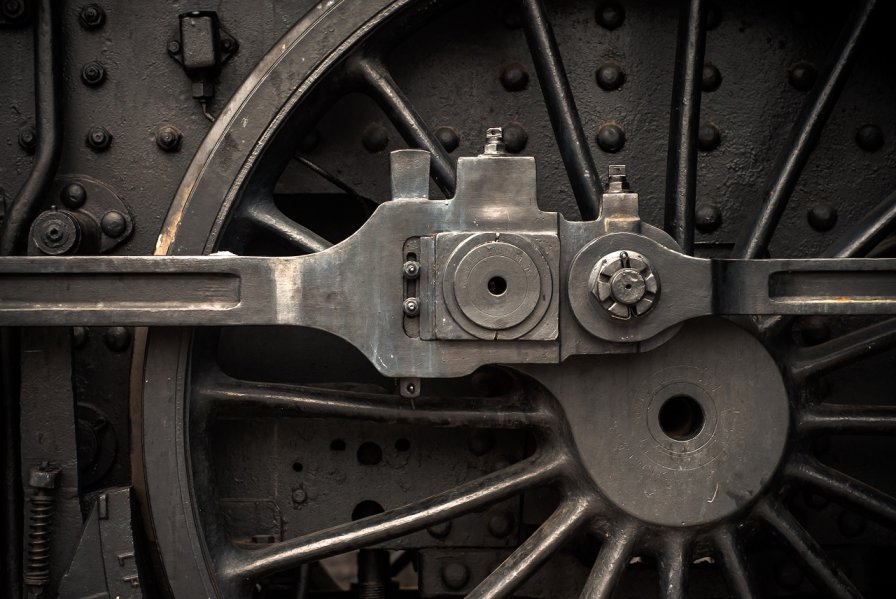 Rubbish Throughout the Ages

The Victorian age, which lasted from 1837 – 1901, was very much a transitional period in the way rubbish was managed in Great Britain. Beginning against a backdrop of the challenges posed by the Industrial Revolution, it ended with a highly organised system of waste management, which laid the foundations for the way we manage our rubbish today. In between came a series of horrors, which led to innovations typical of that remarkable era.

The Industrial Revolution was coming to an end by the time Victoria ascended the throne. It had led to a huge growth in the population of our towns and cities, which had, in turn, resulted in terrible sanitation problems in some places. Diseases such as cholera became rife and action was needed to increase the cleanliness of our urban areas.

In 1842, the reformer, Edwin Chadwick, argued that disease was the main cause of poverty and, following the cholera epidemic of 1848, which affected both rich and poor alike, the government introduced a series of measures to improve public health. These included setting up a Board of Health, vaccinations and improvements in hygiene. 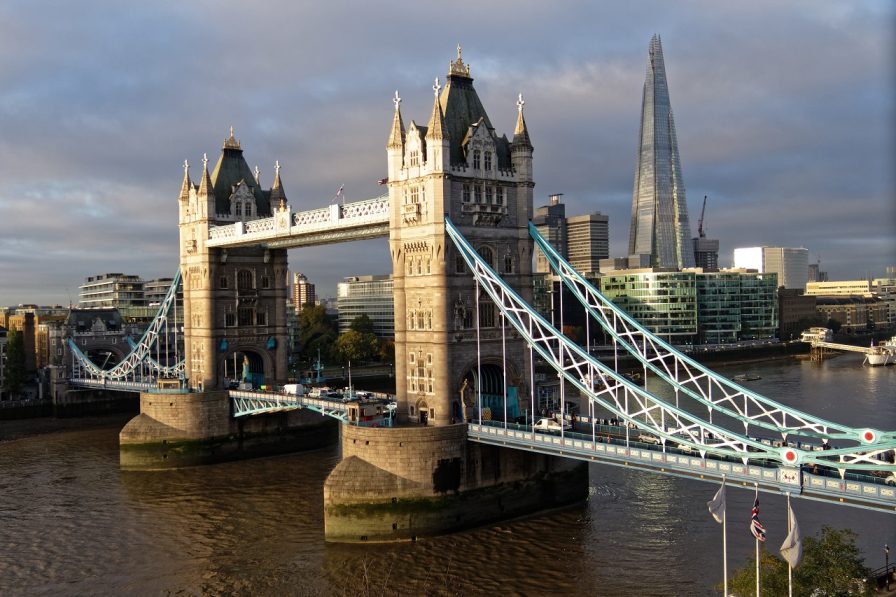 Then, in the summer of 1858, the city of London came to a standstill. The government could barely function and many people refused to leave their homes. The cause of this trouble was the horrific smell coming out of the River Thames. Centuries of decaying rubbish, which people had either forgotten about or hoped might go away, stewed in the unusually hot summer sun, which resulted in a ‘Great Stink’ so repulsive that it could no longer be ignored. Sir Joseph Bazalgette, the great engineer, was commissioned to connect most of the capital to a new sewer network. It comprised eighty-two miles of underground brick main sewers to intercept sewage outflows, and eleven hundred miles of street sewers to intercept raw sewage, which had previously flown freely through the streets. Outflows were diverted downstream, where they were then dumped into the Thames. Pumping facilities and treatment works were also built.

In the fight to clean up the cities and improve the nation’s health, public toilets and bathhouses made a comeback too, on a scale not seen since the fall of the Roman Empire. It truly was the age of technology, and towards the end of the century, Thomas Crapper, whose name lives on in ‘lavatorial’ slang, invented the flushing toilet.

Industrialisation presented another waste disposal problem of a very different kind. Greater prosperity inevitably led to an increase in consumerism, and so packaging. Prior to this period, most things had been made at home for personal use, but the Victorian age saw the widespread introduction and sale of the packaged product. In part, this was to increase its desirability, but it was also because of the public’s increased awareness of germs and hygiene. Items such as ceramic pots, glass bottles and tins became typical ways to store perishable goods.

The solution to general household waste disposal at the beginning of this period centred around the ‘dust yards’. There were profits to be made from rubbish, which was rarely wasted. Dust carts and rag and bone men, with their respective cries of ‘Dust-oy-ee!’ and ‘Old Iron!’, were at the front line of refuse collection until at least the 1850s, when the market in rubbish started to collapse. They had provided an invaluable, albeit sometimes unreliable service, and clearly needed replacing.

In 1855, the Metropolitan Board of Works was founded in London, which became the first centralised authority dealing with sanitation and waste disposal. The authorities in other major conurbations also made strides in the right direction. The central government urged on by reforming politicians, played its part too with the introduction of further Acts of Parliament aimed at improving the nation’s cleanliness and health. For example, the Public Health Act of 1875 decreed that every household should deposit waste in ‘moveable receptacles’, which would then be collected, sometimes twice weekly, by horse-drawn, open dump trucks. The Act also enforced laws about slum clearance, the provision of clean water, the further improvement of the sewerage system, and the removal of nuisances.

However, there was still a problem with the state of the streets themselves. The surfaces were made up of granite-pitching and macadam, which, combined with horse droppings, were ground to powder beneath the numerous carts’ wheels and horses’ iron shoes. Added to this paste were sooty deposits from chimneys and the inevitable British rain, which caused the formation of a noxious substance, giving off an extremely unpleasant gas. Known in our capital city as ‘London mud’, a near-regimented service was needed to regularly remove it and keep the streets clean. 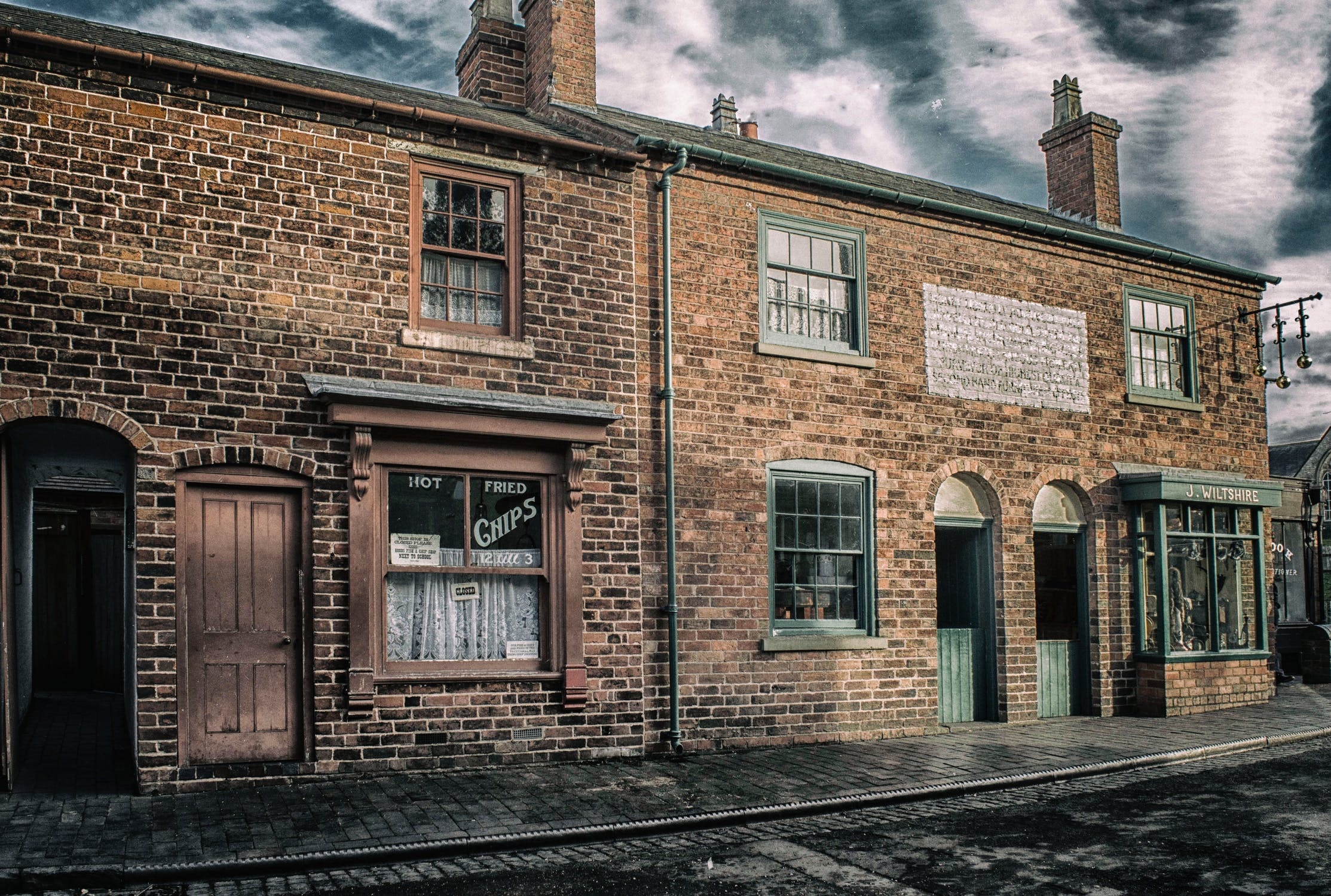 In London, the responsibility lay with the Honourable Commissioners of Sewers, a body comprising of five hundred employees, over eighty horses, seventy vans and seventeen water-carts, as well as other more specialised carts and tools. The workers operated at night. They began by rigorously cleaning the streets, before strewing them with sand and gravel, although the precise nature of their jobs was dependent on the weather. The rubbish collected was widely recycled: coal ash was useful to bricklayers and farmers; tins were melted down and formed into other metal objects; rags were made into paper; string was sent to mat-makers; bones to glue makers, and ‘soft stuff’ could be used as manure. If the rubbish had no use, then it was burnt in a furnace or sent to landfill. Although there were still rogues who dumped their waste in the river, officially every effort was being made to deal with rubbish responsibly.

The benefits of cleaner, healthier cities soon became clear and, by the end of the Victorian age, councils up and down the country were competing with each other to provide the best public health innovations. This trend would continue into the twentieth century, when further discoveries were made, and new measures introduced, which would eventually lead to the system of waste management that we practice today.