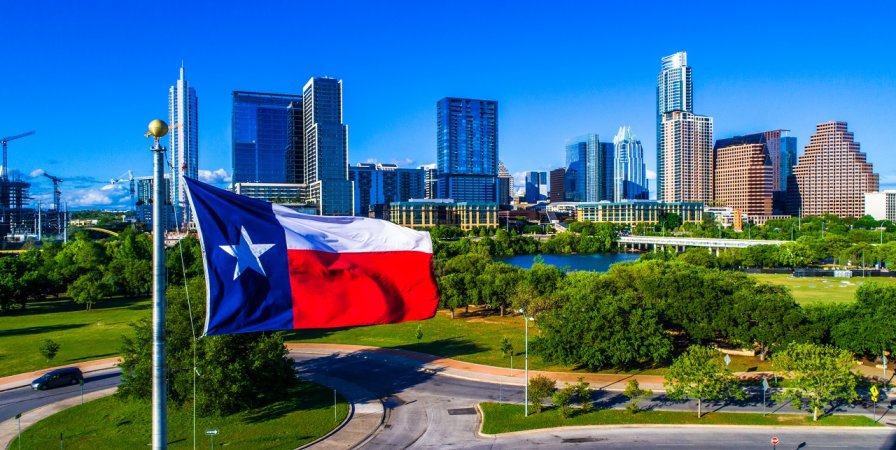 Texas Named as One of the Most Polluted US States

The state of Texas has won the dubious honour of being named as the most polluted state out of ten US state governments. The huge state, which has a population of 30 million, has a poor litter record, and dumped waste is widespread and visible.

The states of Louisiana, New Jersey, Oklahoma, Kansas, Nevada, Pennsylvania, Michigan, Georgia, and South Carolina make up the rest of the most polluted list.

The rankings are based on government figures, data on the effectiveness of litter programmes and on how many people actually drop litter.

A recent Gallup poll found that most Americans are concerned about pollution of the land and water that is managed by local government and other state authorities. In fact, polls carried out since the 1970’s have suggested that most people believe that the authorities don’t do enough to protect the environment. 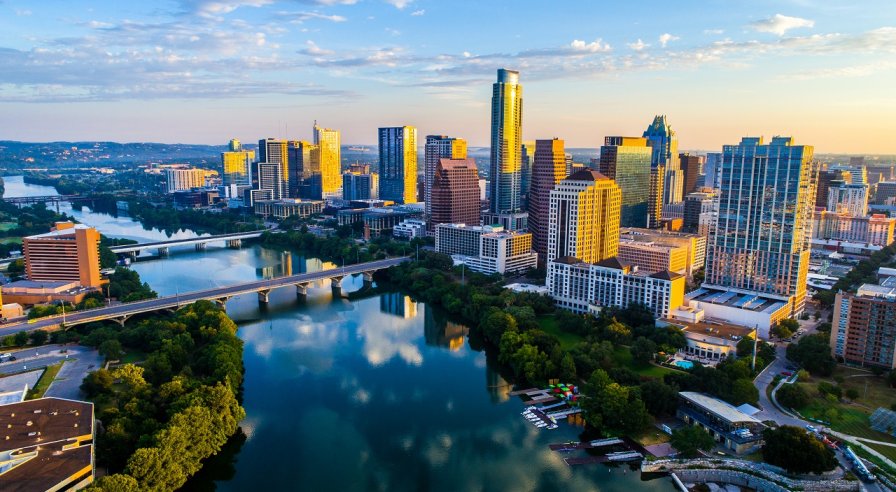 Littering is causing many problems across the state of Texas. It attracts insects and it’s harmful to health, and it harms animals. The state also has the highest number of people who are considered to be ‘profiled litterers,’ people aged 16-25 who have been found in studies to be the most likely to willingly throw litter onto sidewalks, in parks, on beaches, and on the roadside.

In 2016, there were even 111 road traffic deaths attributed to litter, caused by collisions with litter, tire scraps, bits of trees and other debris.

Critics have branded maintenance personnel and contractors hired by the local government as lazy and have said there needs to be more accountability when it comes to keeping the state clean.

This is not the first time that the authorities in Texas have been criticised. They were graded badly back in 2015 for their ‘public integrity.’ The reason for this was that those in local government offices were seen to be merely paying lip service when it came to duties like keeping the state clean and protecting the environment. There were allegations of corruption at many levels, and this is why many people in Texas don’t trust their elected officials and wonder exactly how much they do for them.