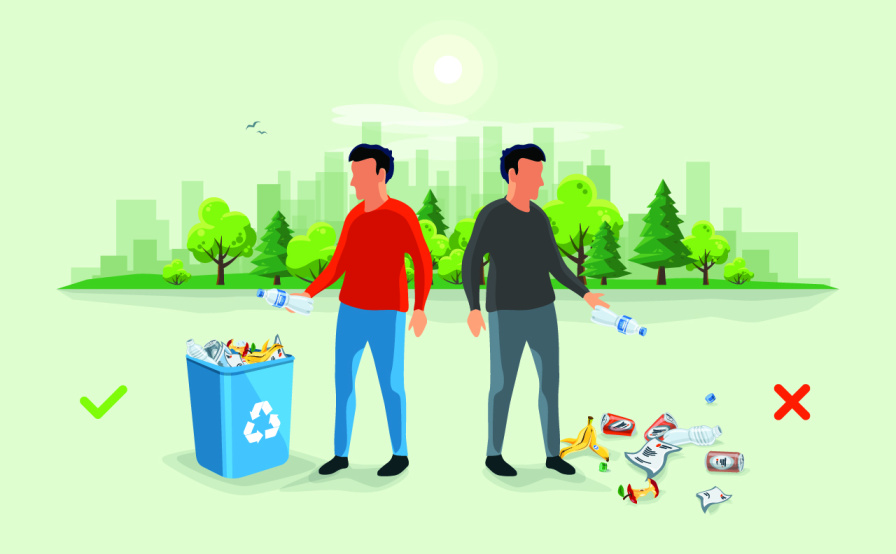 The Facts About Litter

Research shows that many people are concerned about litter, and that some people consider it antisocial behaviour, yet just as many people admit to dropping litter.

People generally believe that clearing up litter is someone else’s job, and education and behaviour change is at the centre of most litter campaigns for that reason.

Would your opinions on litter change if you knew the facts? Read on to find out some key facts about littering and why dropping that innocent sweet wrapper is not as unproblematic as you think.